STOCK UP FOR THE SEASON

Shop our online store now and save!

Sergio Garcia’s appearance in the Saudi International came to an abrupt end over the weekend when he became the first golfer disqualified for a new rule. Under Rule 1.2, a tournament committee can kick a player out of an event for violating the “spirit of the game” or “breach of etiquette,” and Garcia got the boot after his third round in which he was said to have purposely damaged as many as five greens at Saudi Arabia’s Royal Greens Golf & Country Club.

“I respect the decision of my disqualification,” Garcia said in a statement. “I damaged a couple of greens, for which I apologize for, and I have informed my fellow players it will never happen again.”

While there isn’t video of said violations (At least, not yet), footage of Garcia throwing a temper tantrum in a bunker on the par-5 fourth hole the previous day has surfaced thanks to Sky Sports. And it is something else. Have a look: 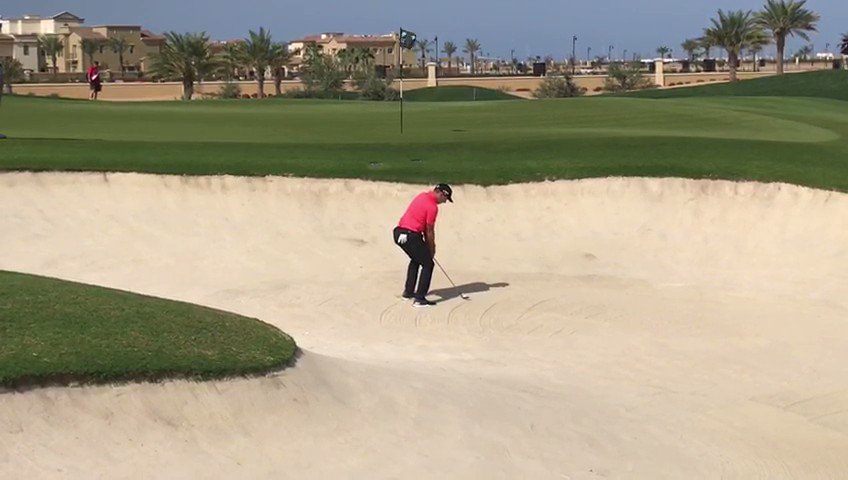 There are two important things to remember here:

In the aftermath of the latest Garciagate—remember, this is a golfer who once spit into the hole after retrieving his ball—the Scotsman reported the Spaniard will not face any further suspension from the European Tour.